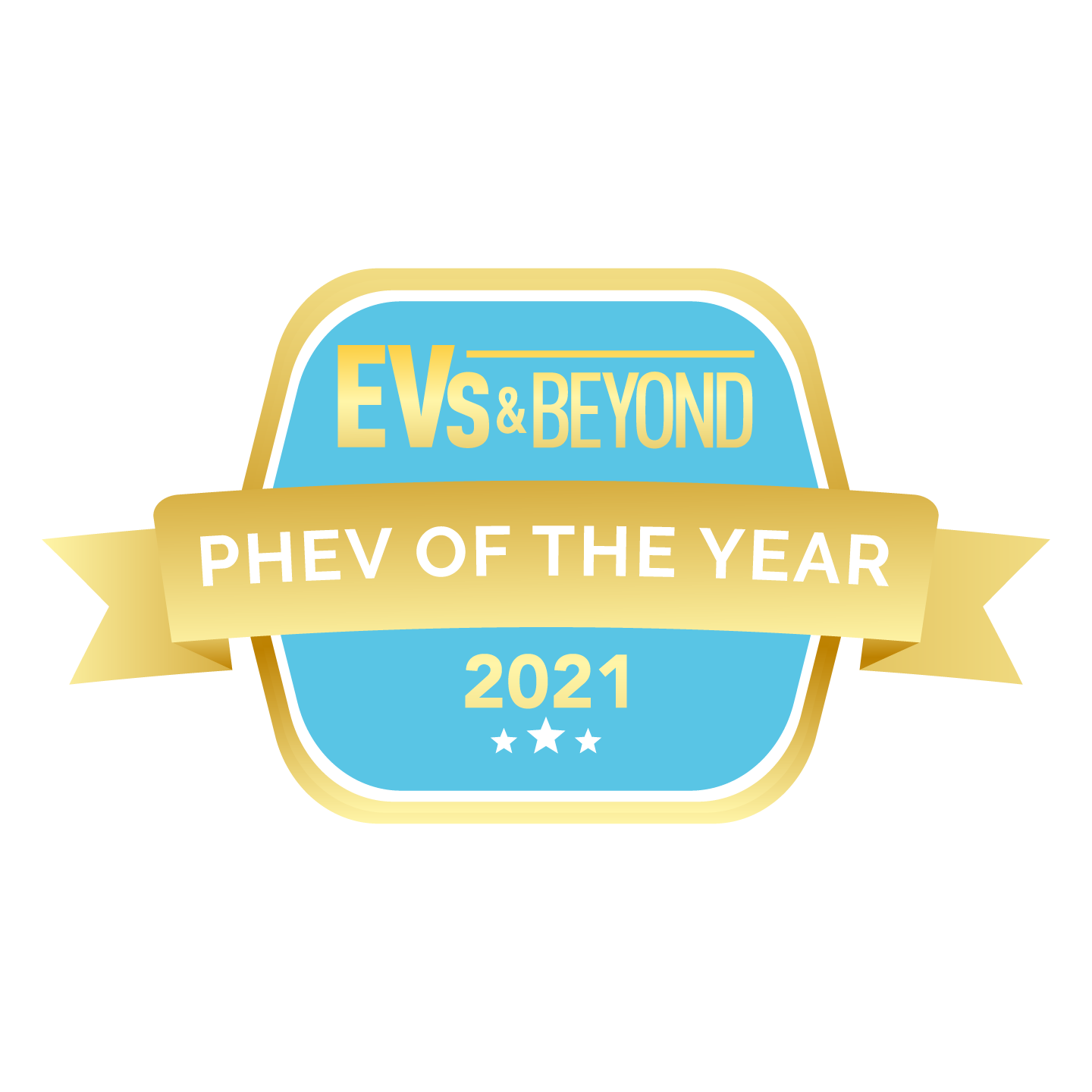 Edwards says in choosing the top picks for 2021, the EVs and Beyond publication was looking for a combination of performance, efficiency, great usability, quality, and range.? Only newly arrived vehicles that launched or received a major update in the past 12 months were considered.

YOU MIGHT ALSO LIKE
Mazda CX-60 PHEV premieres March 8
Candela’s e-speedboats in NZ from April
EV symbols to be standardised for NZ and Australia
“We love the Model 3, and it’s still one of our top recommendations, but it’s not in the running this time around,” Edwards says.

EV of the Year

Edwards says this was the hardest category to decide upon because both the Polestar 2 and Hyundai Ioniq 5 are such game-changers in their segments.

He says the Ioniq 5 is ground-breaking, bringing 800-volt technology to the mass market, which means exceptional charging behaviour.

“The unusual interior layout is very practical, and its design is attractive while still working for the real world,” Edwards says.

“If I quibble, the finishing feels a few degrees away from perfect and top-end models are getting up there on price – but it’s still a car I would recommend.

Edwards says the Polestar offers everything most users would want in a family – or business – EV in NZ.

“It’s spacious, has a great boot, has great handling, an excellent ride, a solid technology suite, and it just looks cool,” he says.

“And it’s priced very well. The entry-level model runs its specifications close to the Model 3 SR+ with a driveaway price just $600 more.

“That pricing is more impressive in the context of the overall market – and this is a high-five to both Polestar and Tesla.

“For fleets it gets even better. We understand Polestar is working hard to get these cars out on company fleets, and it makes a lot of sense.

“It offers everything a Tesla Model 3 does but with a broader service network and a little discounting thrown into the mix.

“It’s also the first car that has gone on my replacement list for our beloved MG ZS EV. A big compliment indeed,” Edwards says.

EV Commercial of the Year

Edwards says the commercial market is still one area where electric options are limited, and he hopes that by this time next year there will be EV utes to consider.

In spite of the small pool in which it swims he says the LDV eDeliver 9 is a winner.

“It’s a vehicle that can do so much for so many businesses – and even private drivers with a need for space and capacity – at prices that see it still up for the EV subsidy in some formats,” Edwards says.?

?“It has massive capacity, can tow, can be bought as a cab chassis, and it is even fun to drive.

“There are other EV van options on the way but most focus on short-range last-mile operations, while we were able to run South Auckland to Whangarei in the LDV with range to spare,” he says.

“The eCanter offers solid city range in a package that slots perfectly into existing fleets, and the Ford Transit PHEV shows the fleet favourite is preparing for the future,” he says.

PHEV of the Year

Edwards says 2021 saw an explosion of availability in the PHEV market but it was offerings from China and Korea that caught his attention.

He says the Kia Sorento PHEV brought a plug-in option to the seven-seat market without a premium price tag.

He notes Volvo has had a plug-in in this space nearly five years, and other premium options are available.

“But in the mainstream space there was no option for the larger family. The Sorento itself is a stunning vehicle, adding a plug to it makes it even better,” Edwards says.

He notes the electric range isn’t brilliant, but for people in inner Auckland suburbs it’s completely viable and sells for a smidge under $50,000 with the PHEV rebate factored in.

Edwards says The MG HS +EV (formally PHEV) offers range that some Leaf owners would be happy with.

“We got close to 60km on EV-only open road running (including over Northland’s Brynderwyn hills),” Edwards says.

“That makes this a virtual pure-EV for most city dwellers, with the back-up of a 2.0-litre turbocharged petrol engine when the 16.6kWh battery runs out.

“It’s very-well specified for its price, comfortable and we think rather stylish. Aside from a slightly-flaky infotainment system it’s a winner all round,” he says.?